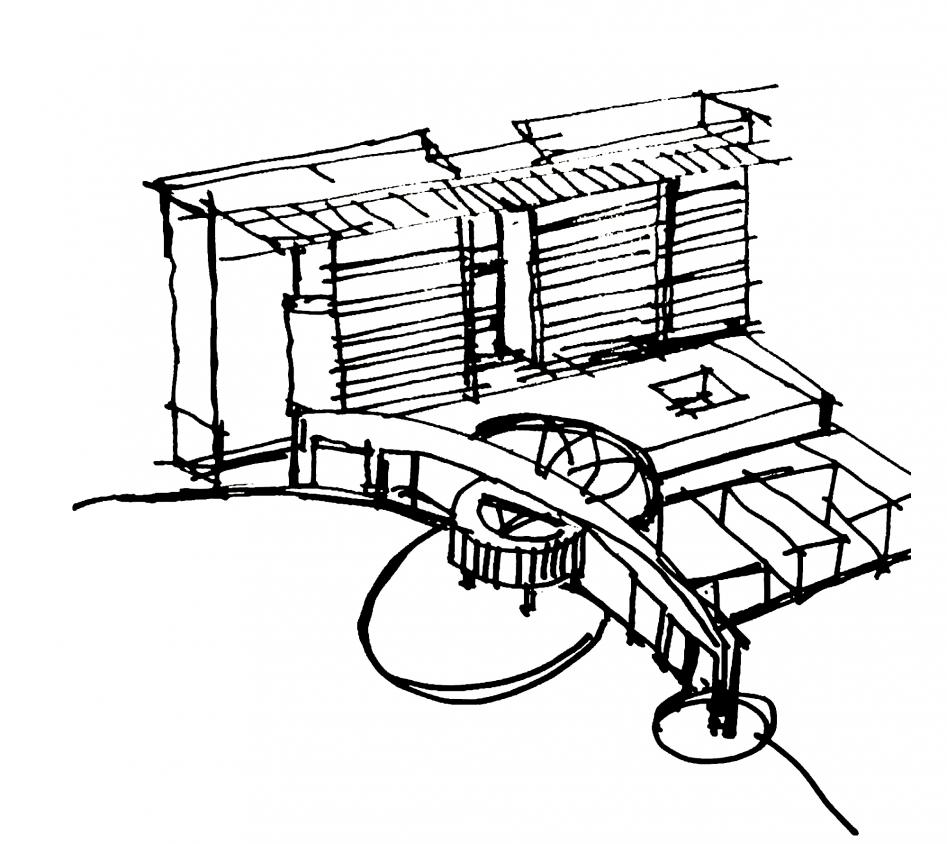 Qinghai Provincial People’s Hospital C North Campus is located in North District of Xining City, and is about 13.5 kilometers away from the existing courtyard of the Provincial People’s Hospital. The north, east and south sides of the courtyard are urban roads. The campus is adjacent to Qinghai Normal University in the north, Qinghai University in the south, Qinghai Health Vocational and Technical College in the west, and the Socialist College and Science Park in the east. The land in the courtyard area: the shape is regular, the terrain is flat, and it is a rectangle in the north-south direction. The land area is about 200 acres. The west side is the planned land for Qinghai Health Vocational and Technical College. After the completion of the college, it is closely connected with the hospital and needs to be considered as a whole. The hospital respects the urban environment and the style of the building is coordinated around the school’s architectural style. After the completion of North Campus, it will become a model clinical hospital for plateau modernization, and comprehensively improve the quality of medical and health education in Qinghai Province, provide a safe, effective, convenient and secure medical service system for the local people, and improve the health protection level of the people’s medical services in the province. .

The outpatient hall is the origin of the hospital’s contact with the visiting population. Based on the volume of the round outpatient hall, the program distributes functional space such as outpatient service, emergency department, medical technology, hospitalization, and pre-hospital plaza in an orderly manner, which is a metaphor for the irreplaceable important position of Qinghai Sanjiangyuan as the source of Chinese civilization. At the same time, the snow lotus mark on the ceiling of the hall and the square in front of the courtyard hints at the geographical attributes of the building.