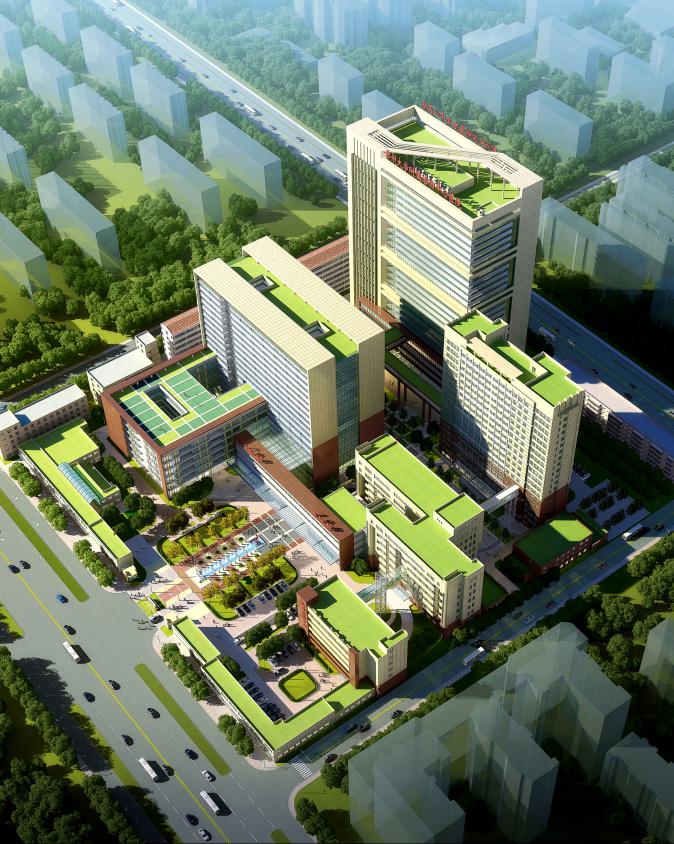 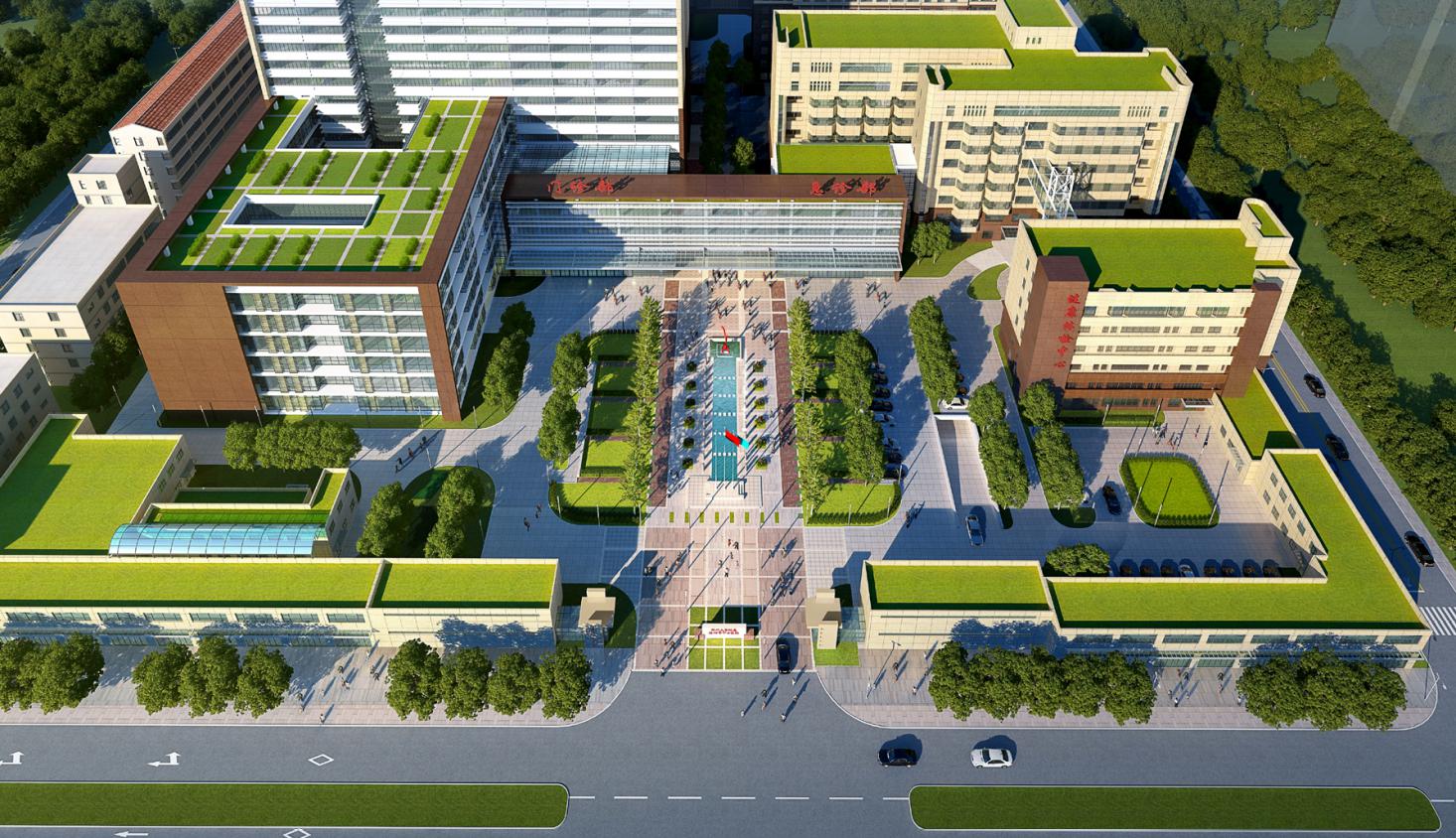 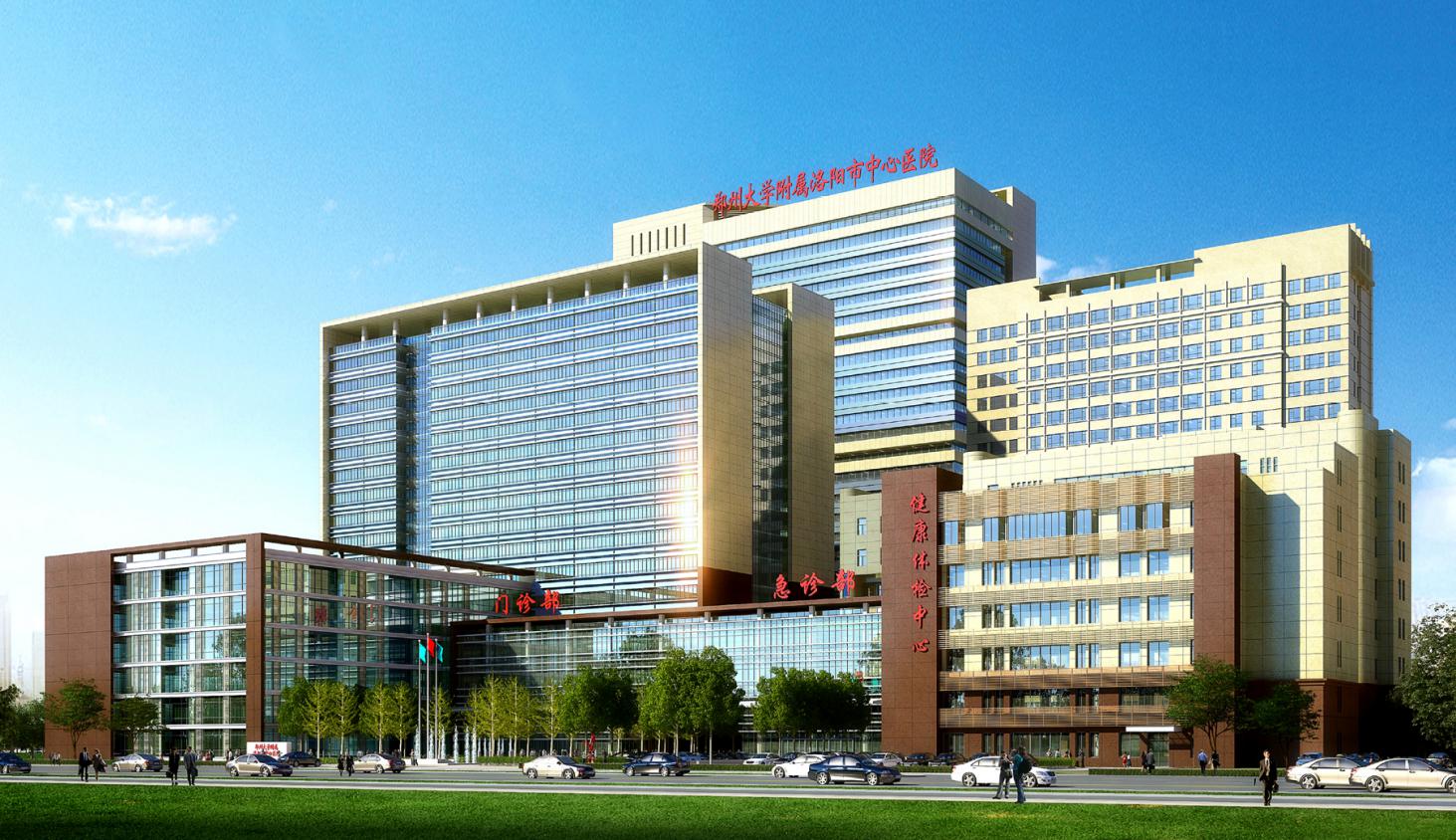 Luoyang Central Hospital was formerly the Fourth Preparatory Hospital of the Central South Military Region of the Chinese People’s Liberation Army. On December 20, 1998, it was awarded the title of “Class III Class A” Hospital. In September 1999, it was approved by the Luoyang Municipal Government to retain the number of Luoyang City. The name of the Second People’s Hospital is accompanied by the name of “Luoyang Central Hospital”. The hospital is Luoyang City Emergency Center, Special Inspection Center, and International Emergency Rescue Center SOS Cooperation Hospital. The hospital is the first batch of designated stroke screening bases of the Ministry of Health, the Ministry of Health’s standardized tumor diagnosis and treatment pilot hospitals, the Ministry of Health’s electronic medical records as the core of information construction and clinical pathway pilot hospitals, the Ministry of Health designated Luoyang general practitioner training base. The hospital is the teaching hospital of Tongji Medical College of Huazhong University of Science and Technology, the postgraduate training base outside Zhengzhou University, the teaching hospital of Zhengzhou University School of Nursing and the teaching hospital of Xinxiang Medical College, and the Henan Red Cross Hospital.

The hospital is located at No. 288 Zhongzhou Middle Road, Xigong District, Luoyang City, Henan Province. Covers an area of 44,328 square meters, with a total construction area of 21,250 square meters (including 86,500 square meters under construction). The number of beds in the hospital was 1,400. In 2013, the number of emergency rooms was 794,000, the number of discharges was 48,000, the number of operations was 17,000, and the total income was 620 million. The hospital plans to develop into a large-scale hospital with a scale of 3,000 beds in the future. There are 2,037 active employees, including 225 senior professional titles, 299 doctors and masters. There are more than 70 business departments and 41 clinical wards. The hospital has advanced equipment and has more than 400 sets of large-scale modern medical equipment such as US GE3.0T high-field magnetic resonance, Japan Toshiba series 1.5T superconducting nuclear magnetic resonance instrument, and Japan Toshiba 640-slice spiral CT. The development of the hospital is positioned as the development orientation of “Based on the city, radiating the province and facing the whole country”, and the goal is to create “a leading modern hospital in the province”.